Cool Links for 3/30 including Python, booze and pie

Let's kick this off with the happiest news of the week:

Monty Python is coming to Netflix! All of it! Every episode of Flying Circus, all the movies and more. Leah Schnelbach wrote a lovely piece called The Gospel According to Monty Python. Read it - this is your assignment for the commute home. The American Distilling Institute announced the winners of this years Best in Class Awards. The entire list can be found here. As with craft beer, these folks work hard to produce some fine hooch, and some of them are probably around the corner from you. Support 'em and spread the word.

Trying to figure what the weekend soundtrack's going to be? This might help - it's just a map of all pop music genres since 1880. That's 1880. 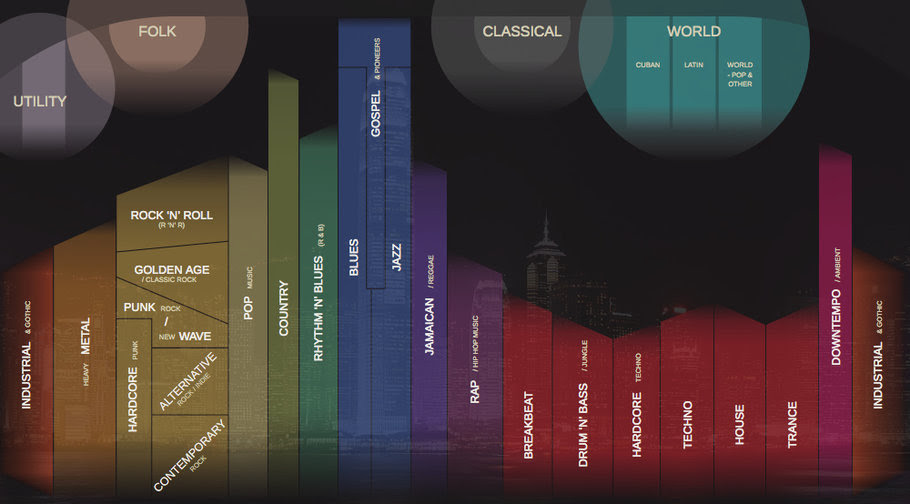 I enjoyed this interview with Neil Young.

FYI - I like pie. I prefer it to cake. I want every pie listed here.

Ok, let's see...Python, booze, tunes, pie, iconoclast...that should do it for now. Bye. Have a tasty weekend!