All blogs go to heaven Part V, and, yes, Cool Links for Today

Rokk's Comic Book Revolution - Now found here, there's a podcast, with a couple blogs, one of which is fairly recent. They're still Rokkin' with a podcast posted yesterday.

IGN Comics - Not really a blog (though I think the Beat was hosted here a while ago), its'...well, I'll let them brag tell you: "We are the leading Internet media company focused on the video game and entertainment enthusiast markets." There is a comics news/reviews section.

The Sock Drawer - While trying to find what happened to this one, all I can tell you is there a lot of e-commerce sites for socks.

The Comics Reporter - This is a comics Mount Rushmore site. Tom Spurgeon has been a leader of spreading the gospel of comics for decades and his Comics Reporter site is a daily stop. In fact, it's my home page.

Prism Comics - Prism Comics is the leading non-profit, all-volunteer organization supporting  LGBTQIA-friendly comic books, comics professionals, readers and educators. However, activity seems to be sporadic, at least on the site. Plenty o'Twittering, though.

Motime Like the Present - Motime went away in 2012. I hate to say it, but most of the time, this one was waaaay over my head. And I'm smart.

Pop - This was Jeffrey Klaehn's blog, and it's gone now. He can be found as editor and/or writer of many publications, including this one.

Aparofan's World Of Comics - Mike Middleton's site is dead, but you can find him (and Jim Aparo-related stuff) here.

Those Fabuleous Fifties - Yes, that's how it's spelled, and Ger Apeldoorn posts vintage comic material nearly every day. Well worth a visit.

(* Permanote: I'm using Comicblogupdates and Update-A-Tron to facilitate this project. Quite a few of the links on these two sites rely on RSS/feeds. Some sites are still there; the link is just defunct)

I don't usually get into ad campaigns, but when I do, they're usually as good as this: 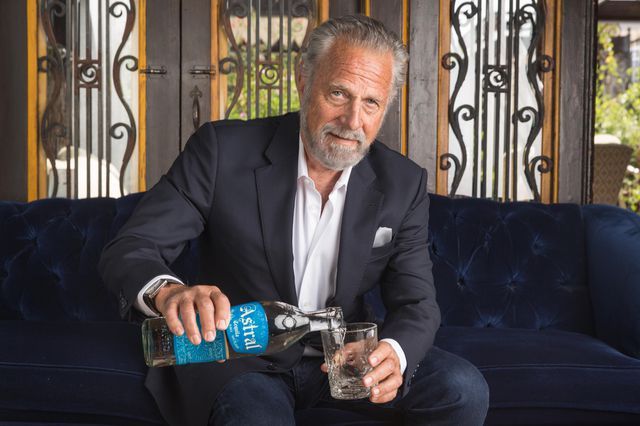 This is the Most Important Thing Ever:
THERE'S A BACON AND BEER FESTIVAL HITTING CITIES ALL OVER THE US

And, lastly for today, the fine folks over at Kerrang! have scientifically determined the best metal band in each state. Start the arguments here.

Posted by Mike Thompson at 9:40 AM