The Walking Dead - The is the official WD blog hosted on the AMC site. For those still watching (I was a loyal watcher, until I wasn't), this is the correct link for all Walking Dead chatter.

For quite a while, the Walking Dead (first the comic, and then the TV show) possessed a large chunk of my pop culture attention. After season 7, it completely evaporated. And I have no idea why. What about you, dear reader? Is the Walking Dead "Universe" still a thing in your world? 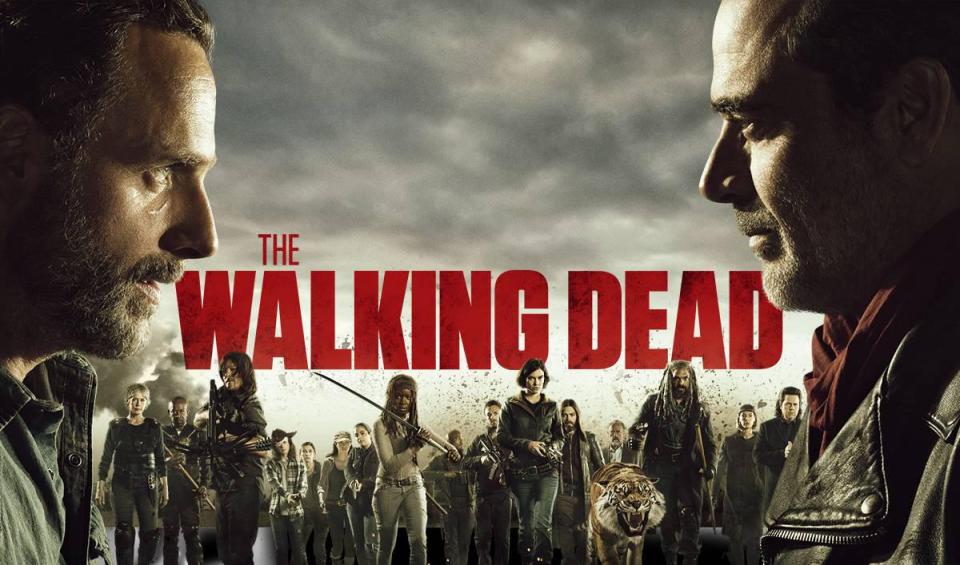 news from me - Mark Evanier has been at this a long time, blogging for nearly 20 years on comics, TV, movies, news, politics and more. He's remarkable consistent, always readable, and definitely a Comic Blog Hall-of-Fame lock. Go here for the latest.

SIZE MATTERS - By late 2009, Shawn Hoke had moved away from blogging about mini-comics and on to other things, primarily photography

It's Bloggerin' Time! - This might be the first LiveJournal blog I've found that is still up (though not alive - last post was Sept 2010). Craig Boldman can be found here now, still somewhat active.

Jabberous - Mark Martin (not the NASCAR driver) blogged here from 2006-2009 then went to Facebook.

(* Permanote: I'm using Comicblogupdates and Update-A-Tron to facilitate this project. Quite a few of the links on these two sites rely on RSS/feeds. Some sites are still there; the provided link is just defunct)
Posted by Mike Thompson at 11:09 AM