For lo these many years, I have been a comic book guy. In the summer of '72, I bought a comic book with my own money for the first time. It was not to be the last. For the next 20 years, I devoured almost everything the House of Marvel could produce. I worked in a comic book store after school. I stored them carefully, cataloged them meticulously, and went to comic book conventions as often as possible (but no cosplay for me, thanks).

In '92 I stopped cold-turkey. The hobby and medium became a bloated dinosaur, on the verge of a nasty and brutish extinction due rampant speculation and crap content. I turned my attention to my ever growing album collection (vinyl sound recordings, kids - ask your parents). Concerts, local live music and a kick-ass stereo was all I needed, man. Plus, at the tender age of 27, I was now almost fully embracing adulthood. So, career-like efforts began.

In 2003, visiting the City with my girlfriend (and now wife - I win!), I kinda accidentally fell into Forbidden Planet. Akin to an opium den, the shop reintroduced me to that universe. You know how it goes, you say to yourself "I'll try a little bit, ya know, to get that feeling again. What could go wrong?". At first it was a little taste of the 'ol Marvel, then I got into some new indy stuff I hadn't tried before. Soon, I was going full European undergound with a dose of the old stuff: 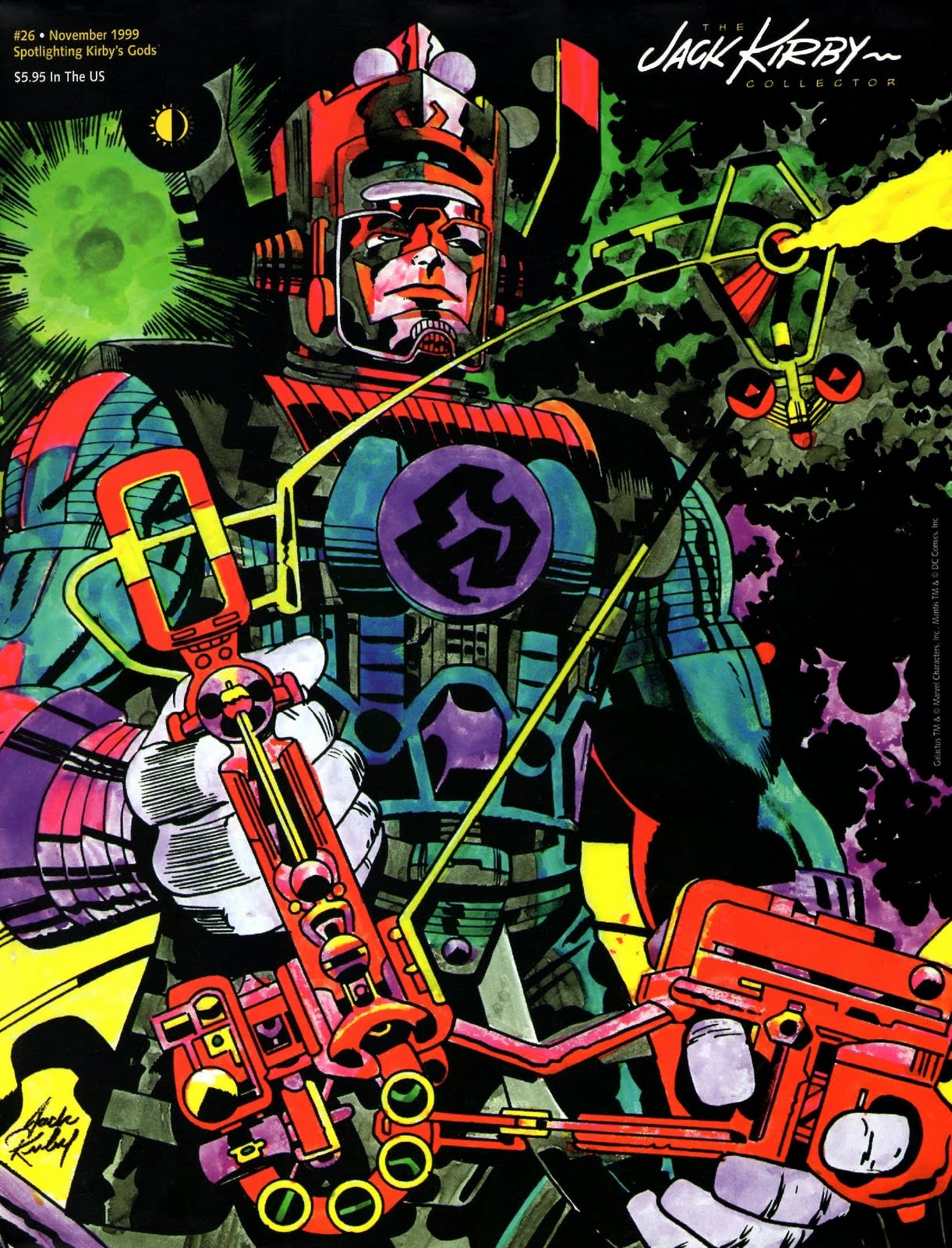 (Oh, and I lost the album collection to basement flood shortly thereafter)

Fast forward to now. I have thousands of comics. I am 48. I still buy new stuff. I have other interests now, such as my child collection, now numbering two. They're expensive and take a lot of time store and catalog (and feed and nurture - who knew?). But the comics languish in the basement, living in darkness, alone.

I don't think I'll ever read the vast majority of my comics again, at least in the single issue format. Not because they suck (though some have not aged well), but because of time, my nemesis.

(I'll get into the collector mentality in a later post - it worthy of a lengthy discussion regarding material possessions and "completism" syndrome).

So I am going to trust Amazon with the sale of the whole lot. How? This: Fulfillment by Amazon. Why not Ebay? They're assholes (another post/rant, another day).

I think this will be an interesting process, and I'll be updating you along the way.

So Step 1: Finding the Internet...

More later
Posted by Mike Thompson at 9:42 AM