Welcome back. It appears quite a few new readers have found Zombie Cat Bacon from Norway, and much thanks to Mike at Progressive Ruin, the good folks at The Comic Journal, and of course, Tom Spurgeon at The Comics Reporter. 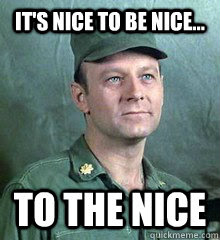 I received a few questions regarding my Ebay slam from yesterday. Ok, quick story. Signed up for Ebay in 1999? (hold on...double checking that...yup, December '99. Wow, I'm old in Internet years, I guess), and had a 100% seller rating until May of 2013. I sold comics, scifi paperbacks and other detritus found at yard sales and flea markets. Not a serious "business" by any measure but it was good for a few bucks, and I usually turned around and spent the cash on more comics on Ebay, filling in gaps and buying runs and sets.

Greed set in last spring (and this is where you will judge me to be a fool, and correctly so), and I stumbled upon an opportunity to sell Beats headphones via dropship on Ebay from a dude in Hong Kong. Shady? Possibly. Profitable? Well, there was no cost to me, so I made a few bucks off the margin. Fraught with danger? Not exactly high-stakes global financial meltdown danger, but I coulda been burned. And I was, but not in the way I might have expected.

The funny thing is the problem I encountered wasn't my Hong Kong connection. He never failed to ship on time, and all but one shipment made it to the correct address. It was my "customers". Most of the Beats boys were very new to Ebay (as gauged by low seller feedback numbers), and were rather new to whole "wait for the package to arrive from halfway around the world" thing. Note the Shipping Time rating in the link above. So feedback started coming in from these buyers, most positive, a couple neutral and two (2) negatives. Two.

In early July, I was informed my selling privileges were revoked permanently. I have the email responses from Ebay to my appeal (I won't bother posting them here except for this line: "We have no plans to reinstate the selling privileges at this time, nor any time in the near future. As noted previously, this is an indefinite selling restriction which we are confident in continuing to uphold".) 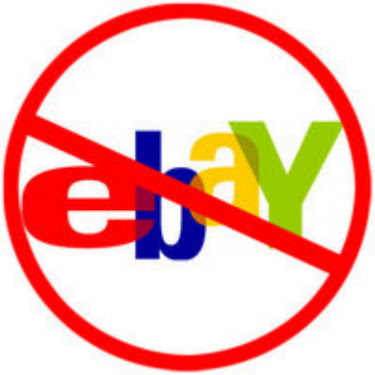 They were steadfast in their decision to cut me off. And not just me. Google this: ebay seller account restricted. I wasn't the only one in the summer of 2013 to be bounced out of Club Ebay. Thousands of sellers were summarily kicked to the curb due to feedback horror stories like mine.

I can still buy stuff on Ebay (thanks, guys), but not so much with the selling. I am no longer miffed as I was (and boy, was I miffed! You wouldn't like me when I'm miffed), especially since I decided to give a tryout to other guys, Amazon. (BTW, the other auction sites just don't have the critical mass of buyers to make it worthwhile). I sold a couple of comics over the holidays, and it worked out just fine, though no feedback was given by the buyers. You know, I don't think I've ever given anyone Amazon feedback either.

Somewhere over the past couple months I read about the Fulfillment service Amazon offers, and instead of listing individual issues myself, I thought it would be easier to just let them handle it.

However I still have questions:


There is still more research to conduct, and answers to seek. I'd be very interested to read comments regarding your experiences selling large lots of comics (non-retail division please).

More later, good readers. Thanks for your time.