A couple of cool links and a Craigslist update!

The A.V. Club is one of my regular stops around the Intersphere, and today Mike Vago posted a review of the Top 10 episodes of one of my absolute favorite TV shows of all time, WKRP in Cincinnati. I bought the season one DVD set when it was released a few years ago, and was very disappointed due to this:

For a season-one DVD release, Wilson personally hand-picked replacement tracks for the original music—some similar songs from the era, some generic filler music. In some cases, scenes featuring unavailable music are truncated, and replaced by previously unaired deleted scenes, and in some cases lines spoken over music were re-recorded. The strategy has mixed results at best—several episodes include references to songs that the viewer can no longer hear—but it was the only way for the show to see any kind of legal release.


I understand some very good people are working on a solution, and are trying to re-release the series in an unedited form. I will wait for it - it's worth it.


I work in radio now, and while the industry is VERY different from the good ol' WKRP days, I still am pinged with memories of the show through my daily working life. I highly recommend you find a way to see it as it was originally intended (here is a good start).

Second, I really need to start attending shows like this: 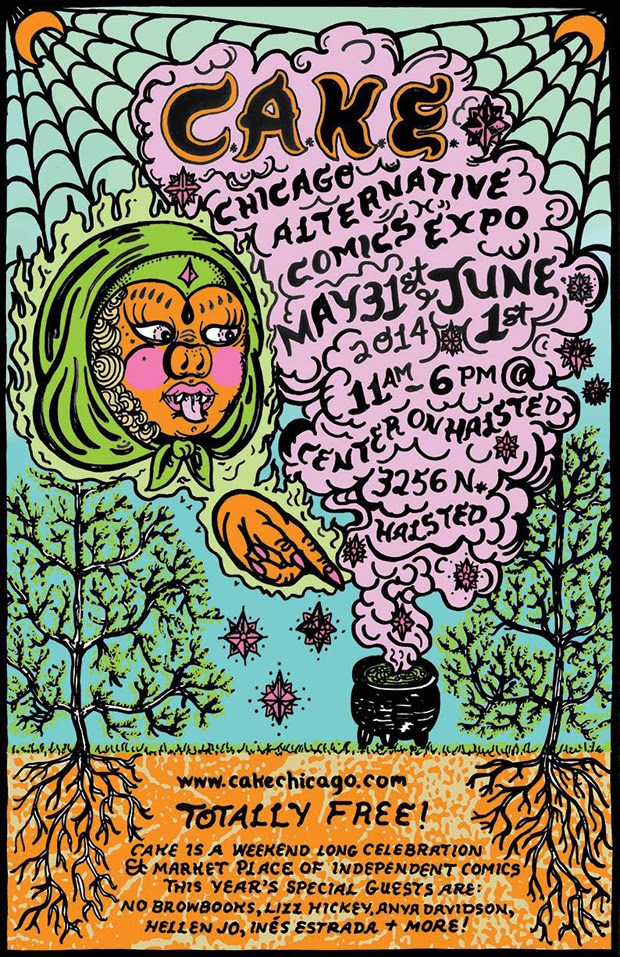 The Beat (starring Heidi MacDonald!) has an excellent overview of the show, as posted by Benjamin Rogers. As I've written in the recent past, I find myself more drawn to the non-corporate world of comics (though Image is putting out some great stuff, as is IDW, and Dark Horse). There is just so much comic goodness to explore, and I'm not even diving into webcomics (yet). Sometimes it feels exhausting to think about trying absorb so much content.

I'd love to see my friends over at Comic Book DB try to catalog these incredible artists and writers so I can figure a path in. I know, you're probably shouting at me through the screen "why are you such an OCD asshole?! Just buy it and try it". Love to; can't. Yes, I realize that is odd to some, but I need order when it comes to things like this. Help me.

Oh yeah, Craigslost. I have a deal in principal to be consummated Saturday. A very nice private collector from Minnesota has offered me a decent (not awesome) pile of money for the collection. Will update as warranted.

Posted by Mike Thompson at 2:02 PM