It's been almost a month since I last posted to Zombie Cat Bacon?! What's the problem, man? Am I OK? Did I fall down and hit my head? Where the hell have I been? Well, I'll tell you.

I've been right here, staring at this screen. For nearly a month, I've felt paralyzed by something I can't quite define. Instead of working on my myriad projects (one of which you will all find very interesting when I am ready to launch) (I hope), I've been watching TV - Mad Men, Game of Thrones, NHL playoffs, Formula One races, too many others to mention. A strange absence of motivation came over me once the Wisconsin snow started to melt, and I haven't accomplished shit. 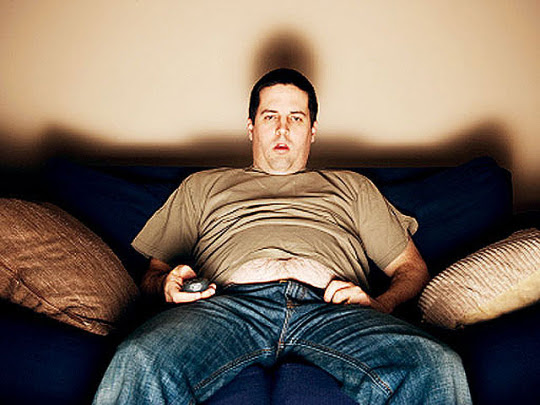 Gonna start that new project right after this...

But today is a new day, so here we are.

A recap: Amazon isn't going to work. We all know about Ebay. Local comic conventions? Nope. How about I try the cyber-version of stapling an ad to a telephone pole, Craigslist? Let's try it, shall we?

Here's the listing (also can be found on the Appleton, Madison and Green Bay Craigslist pages plus Chicago):

Catchy title, eh? While I did try it a couple months ago (dramatically different text and a price tag attached) and had zero response, I edited the posting a couple of weeks ago, and have had 18 responses so far, evenly distributed from all five city pages.

I've had some hilarious lowball offers ($1-$300), some decent offers ($400-$600), and one big time tease offer of $1500. After not responding to my enthusiastic emails for over a week, Mister $1500 finally wrote back and stated he had bought a large toy collection, and was short of cash.

I was informed (over and over) by helpful Craigslist folk that my collection was worthless and unless I had a massive bulk collection of Silver Age gems, I was wasting everyone's time (I wasn't going door-to-door; it's a Craigslist post, fer cryin' out loud). Yes, I know, the first step to really lowballing someone is to make them feel like their carefully curated and preserved collection of whatevers is really a giant pile of landfill.

I've been thinking about specific comics in my basement. I'd say I really enjoyed about 80% of them. Here are a few of the titles (most of these are complete runs and from the 80's):
Airboy
Animal Man
Books of Magic
Grendel
Grimjack
Dreadstar
Nexus
The Authority
League of Extraordinary Gentlemen
Liberty Meadows
Madman
Hitman
Rocketeer
Omaha the Cat Dancer
Zot

Most of the above could be considered very good to excellent reads, maybe not classics of the form but still, good stuff. So what's collectible anyway? And why? I don't think scarcity has as much to do with it as we think - it could be more of a "branding" issue. I really don't know. But that is something I'm going to try to figure out.

After I stare at this cover for a while...

What do you make? In defense of teachers

Posted by Mike Thompson at 1:34 PM