In the winter of 1980, I was published in print for the first time. It was during my freshman year at Pinellas Park High School (Florida). Back in the olden days, schools actually used to encourage students to write and produce things like literary magazines. Ours was called Touch of Class. Below is a scan of my review of Robin Williams' debut comedy album, Reality...What a Concept. 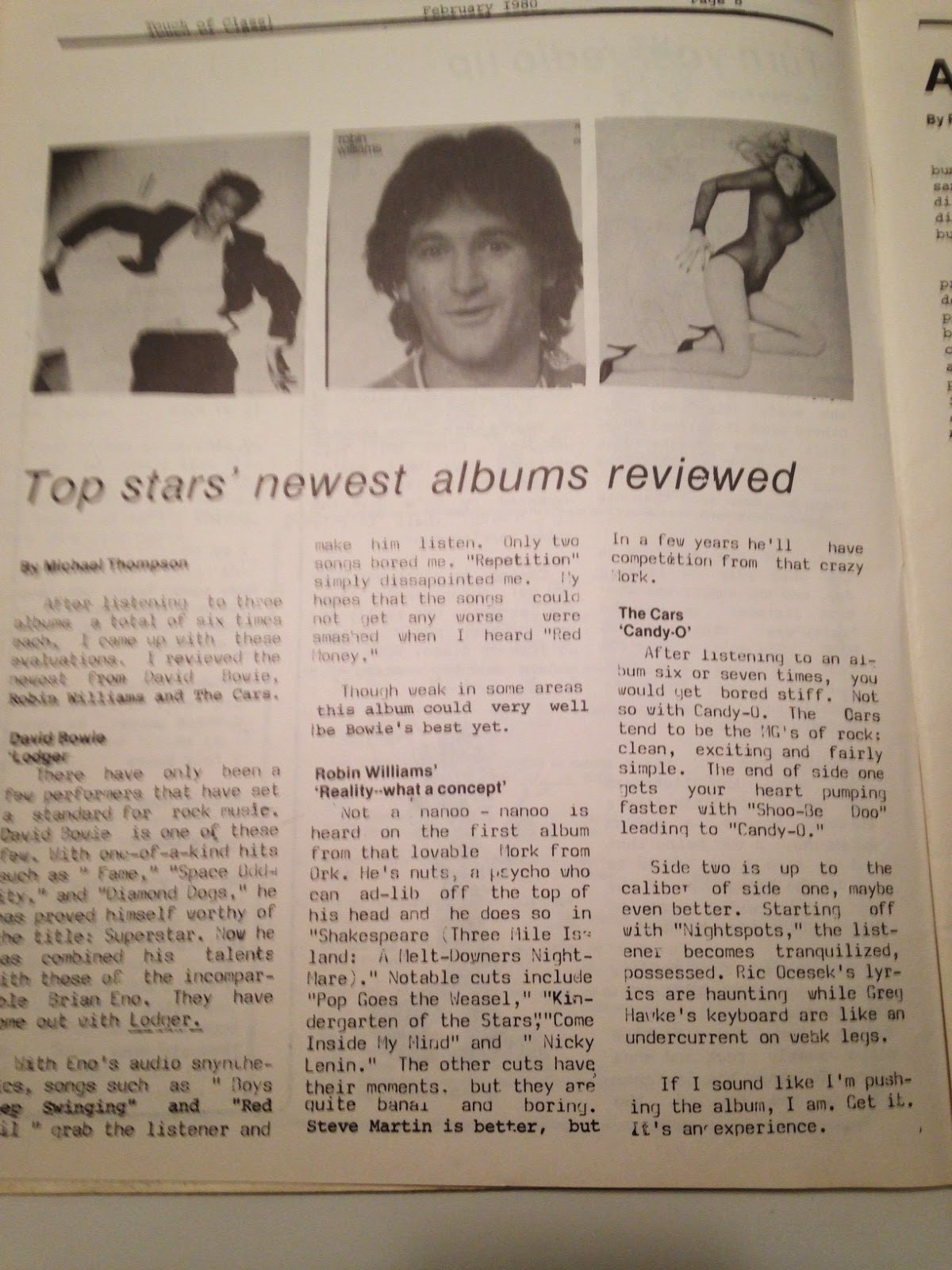 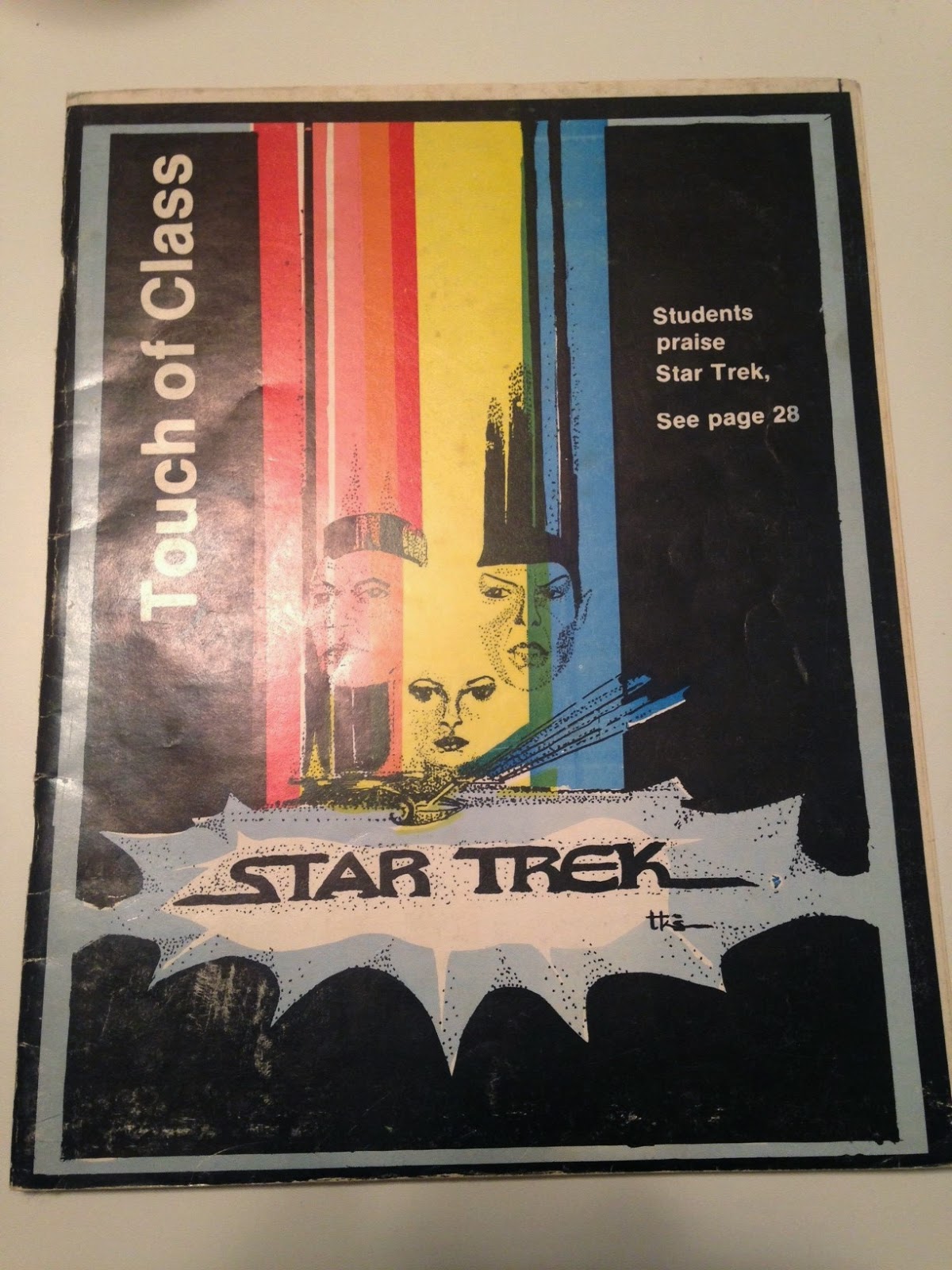 I'd kinda forgotten about it until tonight. But I thought it would be nice to share.

RIP Mr. Williams and thank you.